To buy this in poster form contact The Oatmeal Shop 🙂 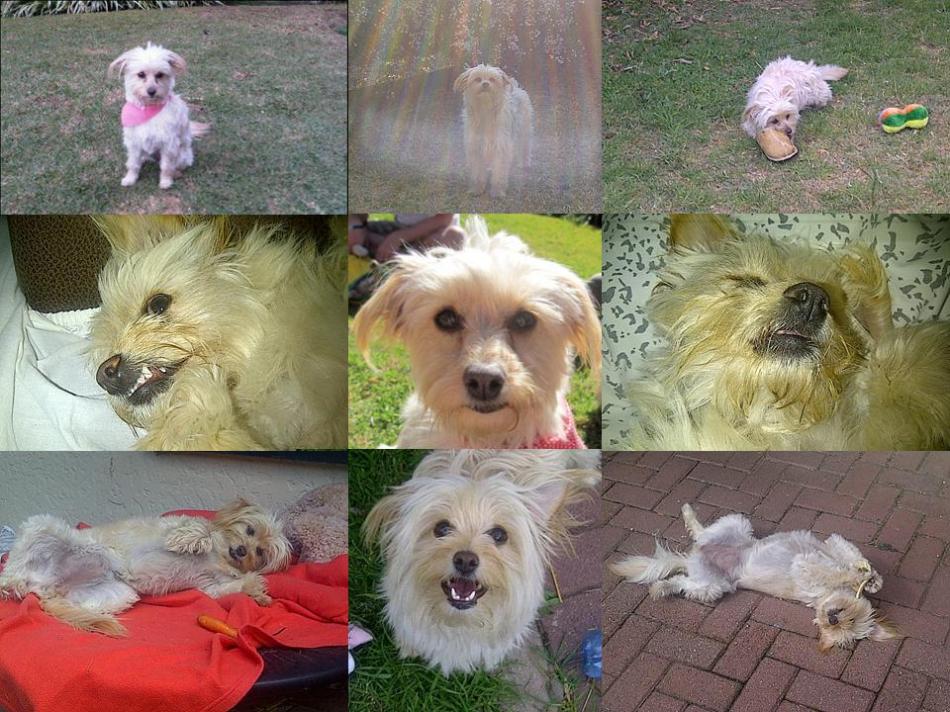 I lost my Roxy and Dizzy in April and May 2011. I was adamant that I would NEVER open myself up to the hurt again, of loving an animal and losing them. Losing my girls broke me in to a million tiny pieces. In July 2012, after crying myself to sleep every night and “falling off the rails”, I happened across a picture on the newly formed FaceBook Page of Ark Animal Rescue Centre (top left picture) o

f a girl who had been “unwanted’ and my heart pulled in her direction. I went to meet her, my heart breaking, feeling guilty and I fell so in love. A few days later, she came home to me and she healed me and maybe I healed her too. I called her Rozzy because I truly believe that Roxy and Dizzy sent her to me. She is Roxy and Dizzy squished together, in so many ways. If you ever doubted what a rescue animal can do for you … trust me, they are AWESOME ♥
Written by: Fee Riley

So a normal Saturday at Ark, we have our amazing volunteers and excited new parents all chatting, laughing and enjoying another great Ark Saturday. Then Imogene Meyer arrives…in her shorts and polka dot top with Tommy her adorable Pug bouncing at her feet, she had everyone’s attention. She is a strikingly beautiful woman, with a carefree, loving attitude that radiates everywhere she goes.

Once our potential parents and volunteers had stopped staring, we found out that she is the January 2012 Playboy Playmate!!! There was much excitement as we realised we had a celebrity in our midst! Not only did she love and cuddle our pup’s but has also offered to get involved with a couple fundraisers for Ark! Clearly beauty does come with brains and a biiiiiig heart ♥ 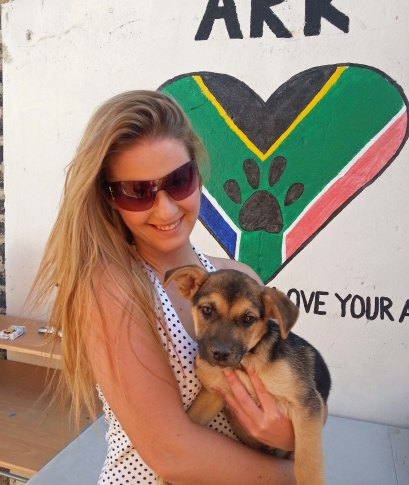 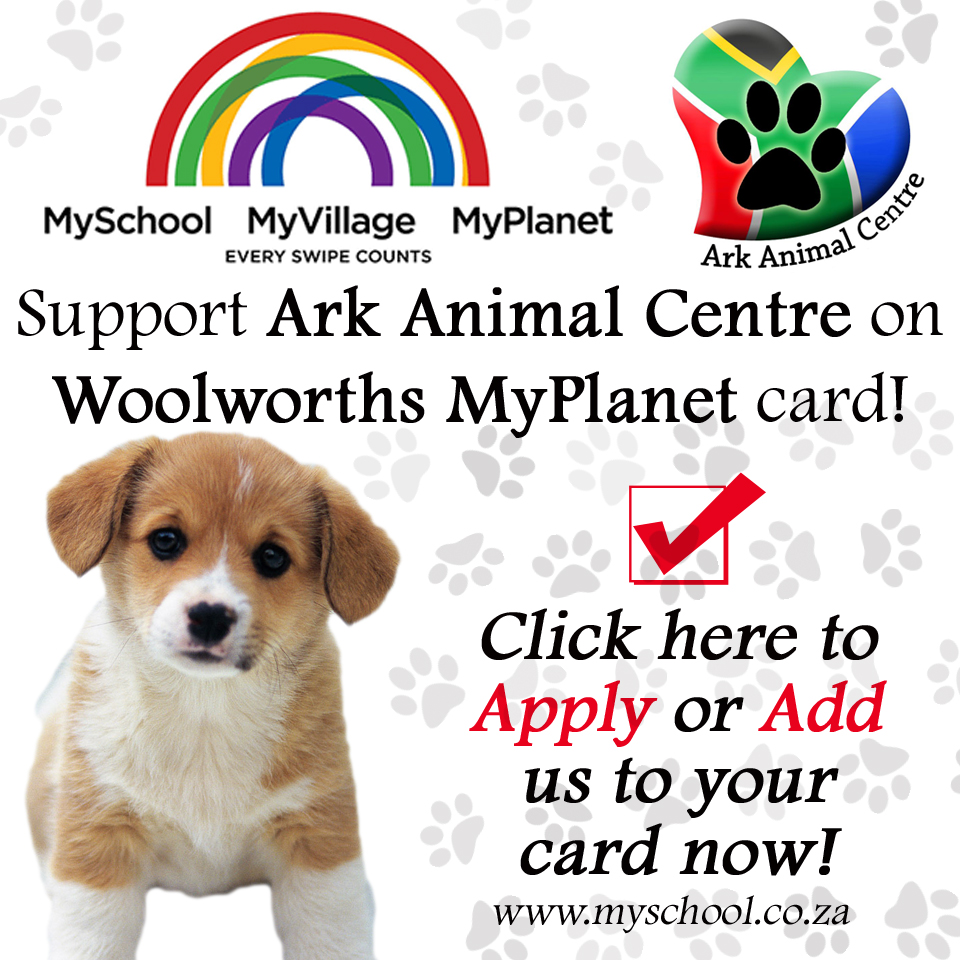 SMS to Feed a Rescue Pup! 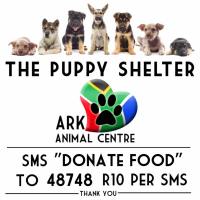 Write for our BLOG!

Error: Twitter did not respond. Please wait a few minutes and refresh this page.